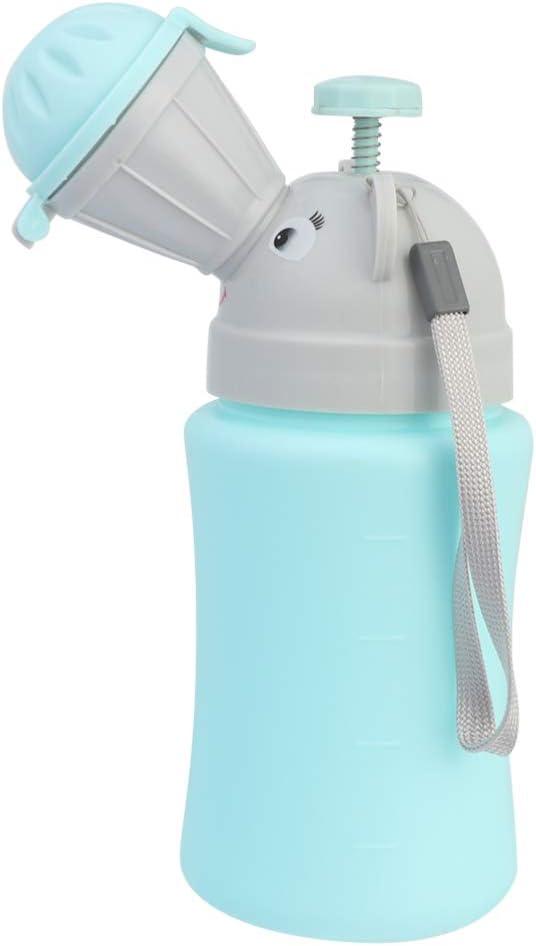 This urinal bottle is made with high quality PP material with smooth edges, which will not hurt your baby's skin. Made from high quality material for practical use, it is easy to carry and clean without any leakage during use. Perfect new mother's essential goods.