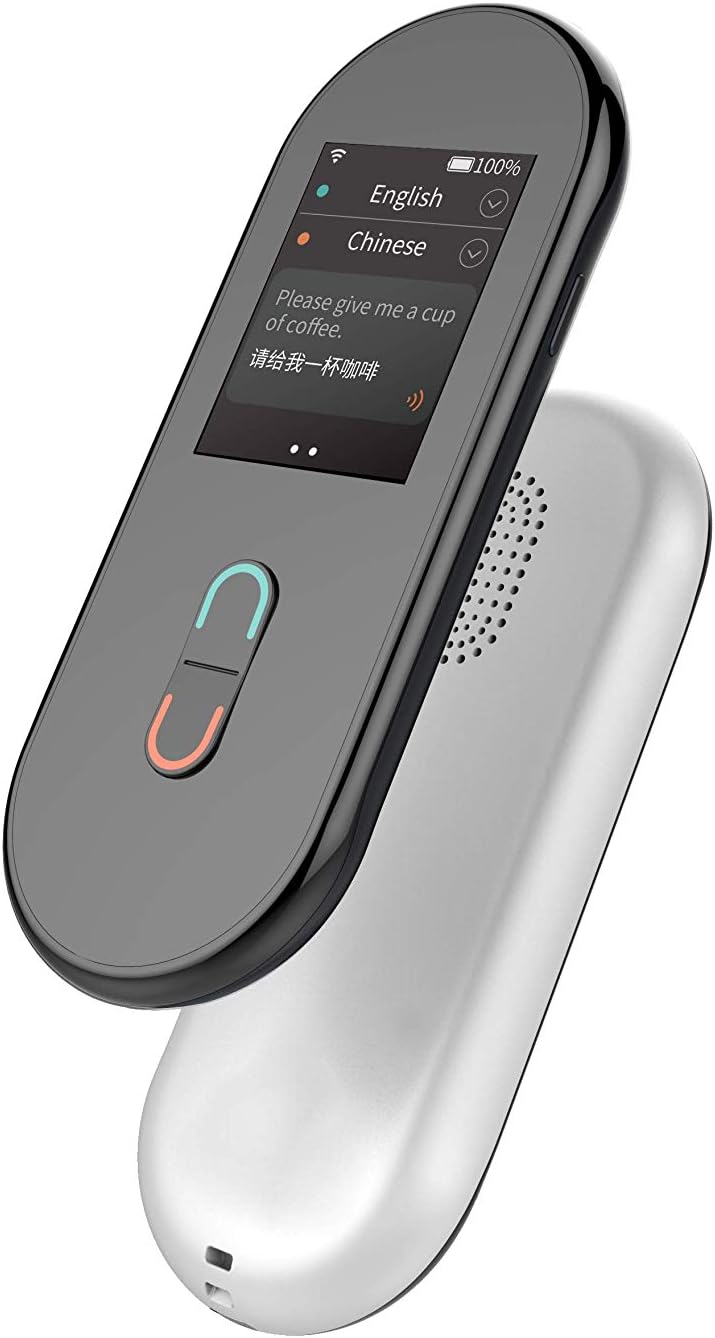 Our AI language translator is supported by various types of global advanced translation engines like Google, Microsoft, and Baidu to give you the most suitable translation results in real-time!

in Products in Support in Press


Global Press Conference 2021
made for humanity

A mission to save the Earth

Be inspired by incredible people closing the digital divide and building a more sustainable world.

A Green PC Made From Recycled Plastic.

Protection for the Modern Era